Your Guide to Medical Marijuana Dosing

Watch the video on our YouTube Channel! Your questions and comments during the live Q&A help to make a great source of information for the next person seeking treatment.

We’ve partnered with medical marijuana education experts to provide you further resources on the topic of Medical Marijuana Dosing. 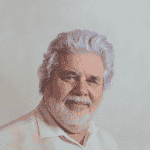 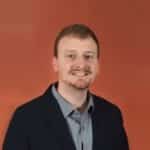 Cameron Vance is an experienced leader in pharmacy operations management, practice development, team management, performance metrics, accreditation, training, planning, and physician marketing and education. His doctorate in pharmacy is from West Virginia University, and he is a professional member of the American Pharmacists Association and The American Academy of Anti-Aging Medicine.

Cameron is a multifaceted pharmacist with diverse experiences in the fields of community, compounding, veteran, psychiatric, and hospital pharmacy. His special interests are in medicinal cannabis, pain management, neurology, and endocrinology. 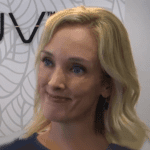 Kate Palazzolo holds her Bachelor’s Degree in Biology and a Master’s Degree in Education. She believes strongly in the healing benefits of cannabis and its use as an alternative to Western medicine. Her mission is to bring awareness and education about alternative forms of medicine to physicians and their patients.

Your Guide to Medical Marijuana Dosing

The goal is relief with minimal side-effects (intoxication). For medical cannabis, this means that less is typically more. For most cannabis consumers, gradually increasing their dose will at first result in stronger effects; but after a certain point – tolerance(unique to each individual)

How Long Does CBD Take to Work?

Why You Should Track Your Medical Marijuana Dosages 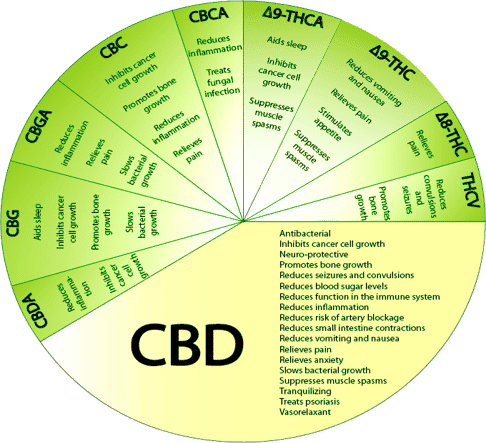 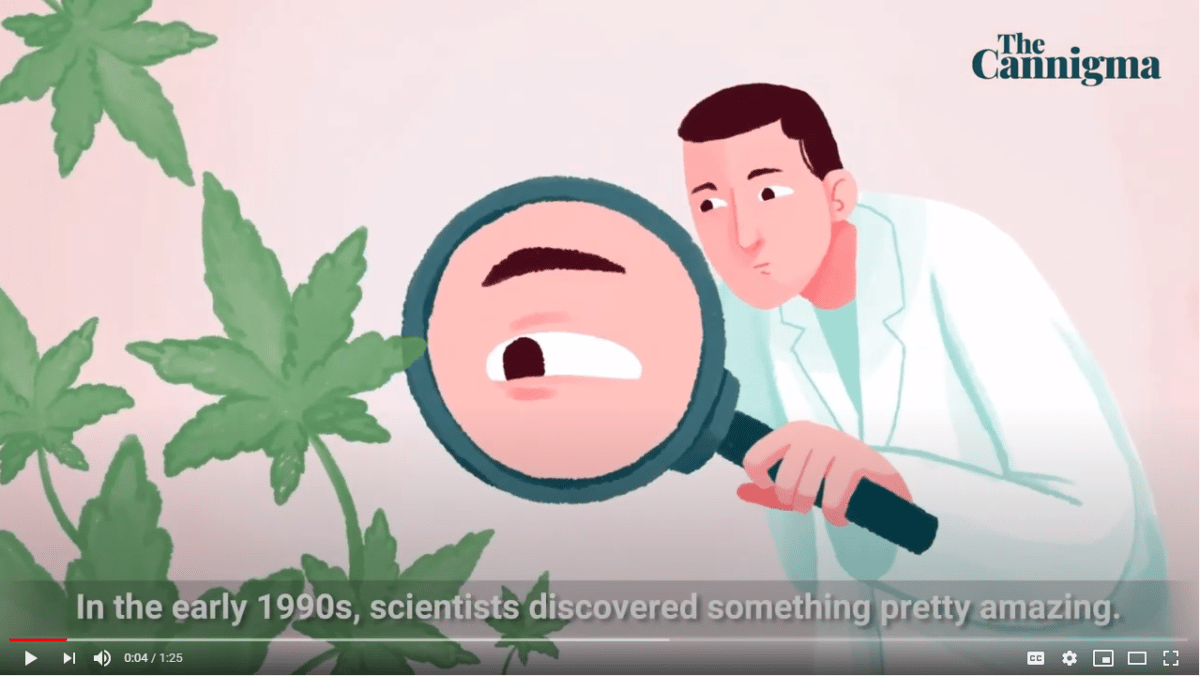 How to Dose Marijuana

What Is Microdosing Cannabis and Why Do It

How To Read A Certificate of Analysis (CoA) for Cannabis

A Guide to Cannabis Compounds 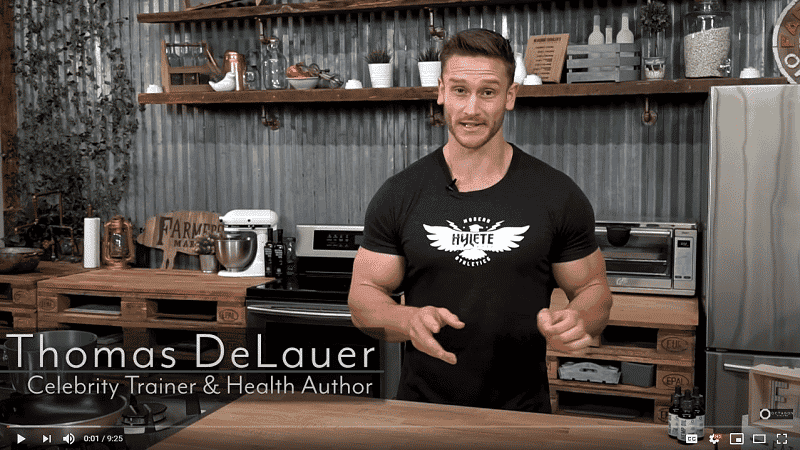 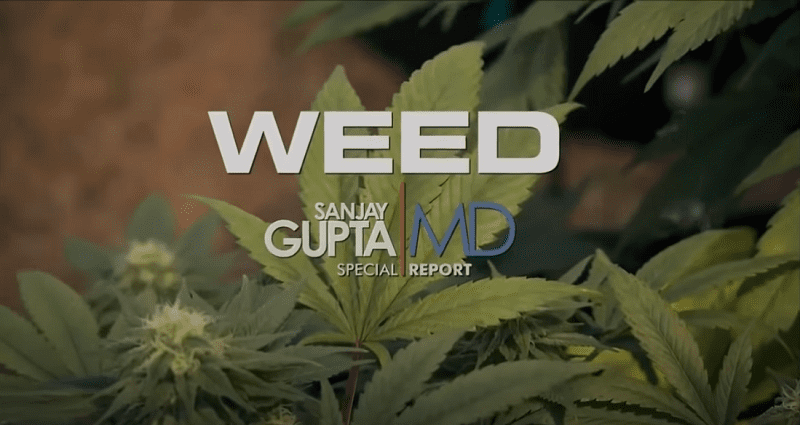 Finding the Right Mix for Microdosing

A Guide To Renewing Your Florida Medical Marijuana ID Card

Benefits of Communication with Your Medical Marijuana Physician