Watch the video on our YouTube Channel! Your questions and comments during the live Q&A helped to make a great source of information for the next person seeking treatment.

Speakers featured in this webinar were host Marc Matoza and Andrew Burke of Trulieve.

Overview: What is Multiple Sclerosis? 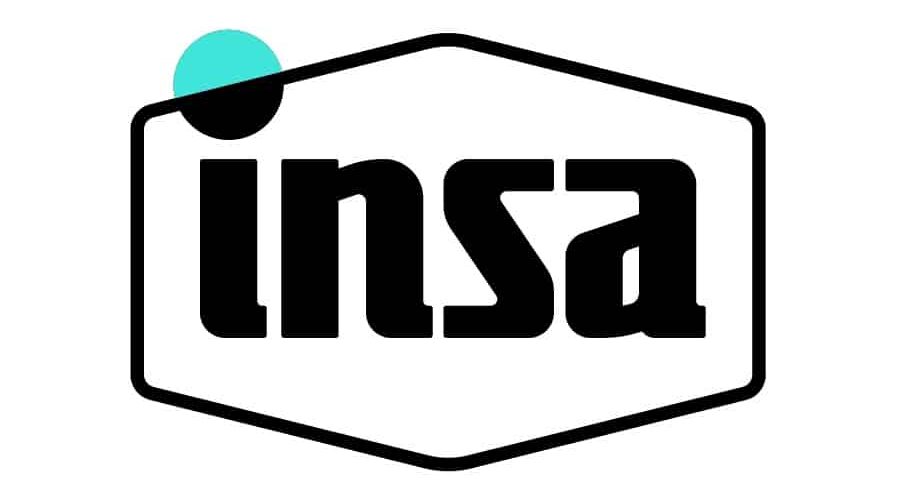 Insa is a Massachusetts-based cannabis company that serves both medical patients and recreational patrons. We first opened our doors to the public as a medical-only cultivation, production, and retail facility in 2018. Since that day, we have grown and expanded as a multi-state operator. Joining Insa means becoming part of a high-performance team of passionate, talented individuals. If you love the idea of working hard to build something great, then Insa might be the place for you!

What is Multiple Sclerosis?

The Cannigma, Apr. 2020
“Today, we know that endocannabinoid receptors are involved in regulating two of the major types of pain, and how our bodies perceive them: nociceptive pain (caused by actual harm to the body, such as a burn) and neuropathic pain (caused by damage to nerves that relay pain signals).


Cannabis use as described by people with multiple sclerosis.


Confirmation of association between multiple sclerosis and CYP27B1.


The role of Psychological process in a somatic disorder: Multiple Sclerosis.